Elk deserve our best shot no matter the distance.

If you’re reading this just to see if you agree or disagree with what I write, I can’t blame you. It’s a touchy subject. But I hope this article will spark some thought on the topic of long-range shooting, both with the rifle and bow. I’ll also add that I’ve been an elk hunting guide in Colorado for almost three decades. In that time, I’ve seen a lot of elk killed from all kinds of distances, with all kinds of weapons. I’ve also seen a lot of elk missed, and unfortunately, hit poorly at a wide variety of ranges.

Dozens of variables can come into play when you squeeze the trigger or release an arrow. What if a sudden wind gust drifts the projectile? Is the shot at a steep angle uphill or downslope? Is the animal calm or on edge? Prey animals are wired to react instantly and are constantly looking, listening and sifting the air currents for any potential threat. I’ve seen elk spook from grouse flushing or ravens diving close. I’ve also seen lightning and bull snakes scare off elk when our stalk seemed sure to succeed. I bring this up to make the point that there is never a guarantee the animal you are trying to kill will still be there when your bullet or arrow arrives.

This is why longer shots are riskier even if we feel we are proficient at the distance. We often assume that the range at which we can consistently hit a target is the same range we can cleanly kill an animal. After 30 years of watching a lot of people launch arrows and bullets at elk, I can say this just isn’t the case.

Some products designed and marketed for their ability to enhance long-range rifle shooting can add to the misconception. 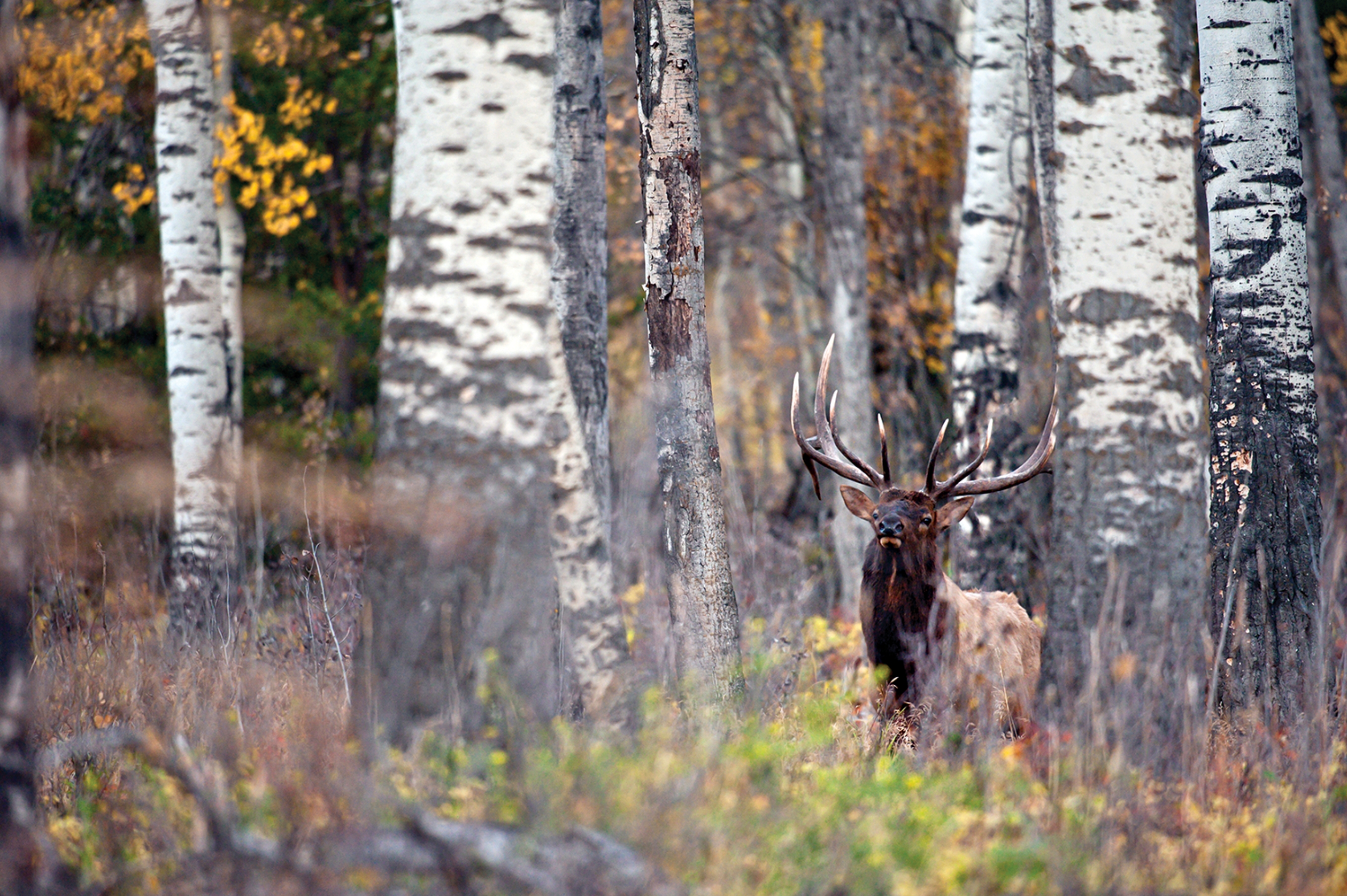 This appetite to take longer shots has a similar influence with archery equipment. Carbon arrows, sharper, flatter-flying broadheads, faster bows and more precise rangefinders are all great tools that can make us more proficient. But they can also dupe bowhunters, myself included, into feeling we can consistently make longer shots on game because we can do it on a stationary 3D target.

In my experience, all too often, elk aren’t stationary. Say we assume an average elk caliber with a 178-grain bullet has a muzzle velocity of around 2,866 feet per second (FPS). If you take a shot at 500 yards, the time of flight for the bullet is just over half a second. On an 800 yard shot that time increases to just over one second. When you consider a spooked elk can go from standing to covering over 10 yards in a second, you realize how much time that is. Even in just half a second, a wound-tight elk can cover a jaw-dropping distance, causing a miss or crippling hit. And that’s not counting the many other variables we encounter in the elk woods that differ from the shooting range, like sudden wind shifts and steep angles.

For archery, the amount of time an arrow is in flight before hitting the animal is even more critical. Even the very fastest bows launch arrows at a far slower speed than bulls can launch from a standstill to a gallop. That allows for more reaction time and boosts the odds of a miss or worse. The speed of sound is close to four times faster than your average arrow is traveling, so even with fast, quiet bows, the animal can react to the sound of releasing an arrow long before it hits.

For a rough example, let’s assume the average compound shooter sends an arrow at 260 FPS as it leaves the string. At 50 yards it will take just over a half-second for that arrow to impact the target. At 80 yards, it’s about one second. Again, plenty of time for a bad outcome.

Reaching any uniform answer on what is or isn’t an ethical shot distance is nearly impossible in my opinion. There are simply too many variables at play. With a wire-tight elk looking right at you, a 20-yard shot with a bow may be a low-probability shot. Whereas a 40-yard shot may be totally reasonable if the animal is at ease and unaware of danger. That's not even factoring in wind, slope, shot angle on the animal, temperature, or the presence of tsunami of adrenaline in your system. The same holds true for firearms in my opinion. Sometimes a 100-yard shot may be a low-odds shot to make. While in other cases, longer shots may have a high probability. But consistently, I've seen that closer shots just kill elk more effectively.

For me, whatever weapon I choose to carry, the hunt is about how close I can get to the elk and how sure I can be of my shot. As complicated and controversial as this topic can be, I think we can all agree that elk deserve our best shot no matter the distance.